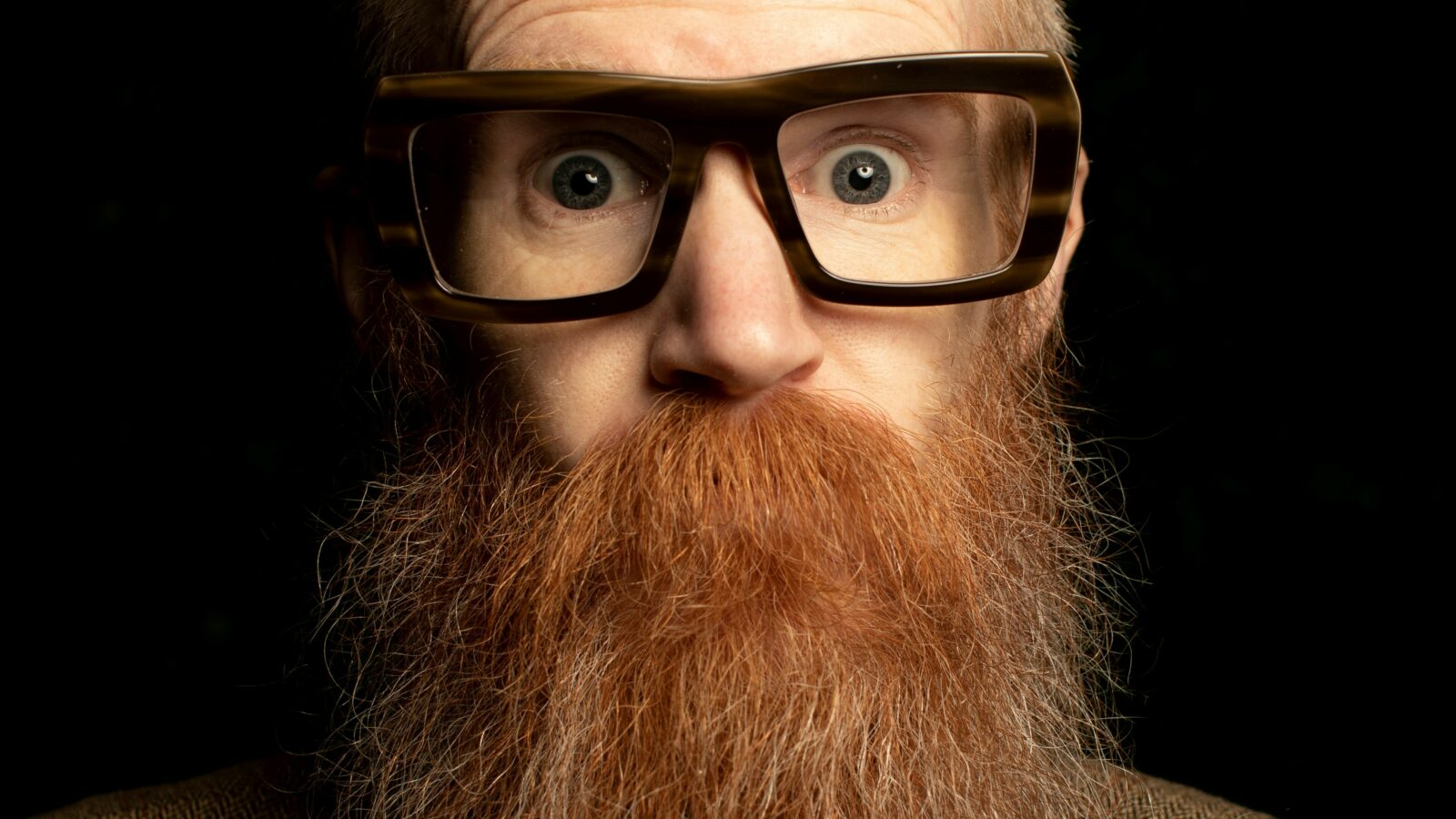 Ryan Gleeson: On the Laughter Festival 2022

As we prepare for the launch of our Blackpool Laughter festival 2022 we caught up with Ryan Gleeson from Blackpool’s Comedy Station to chat about comedy, the festival and what makes Blackpool’s audiences the best.

What do you think about the first ever Laughter festival launching in Blackpool this year?

This is a really exciting weekend of events, and something I’ve wanted to bring to Blackpool for decades. The Showtown team have really put together an amazing festival, and I’m looking forward to seeing this grow into something huge over the next few years.

How does it feel to be involved in the Laughter festival and what can people expect to see?

Back in 2002, we put on the first stand up comedy club Blackpool had seen, with the goal of bringing modern stand-up comedy to Blackpool. I never ever expected that the Comedy Station Comedy Club would still be running twenty years later, let alone for it to be involved in a festival like this one.

I know it’s a cliche, but the Laughter Festival’s programme is filled with something for everyone.

I’m involved in quite a few of the shows this year, there’s Steve Royle and me, with our little chat about the Comedy Carpet, two shows at the Comedy Station, on Friday & Saturday night with Eddie Brimson & more and then the final show of the festival, with Hayley Ellis’ tour show: The Invisible Mam, so I’ll be quite busy and I can’t wait!

Why do you think Blackpool is so special to comedy and comedians?

Ken Dodd told me “A comedian uses the audience like an instrument. You don’t perform at them, you perform with them.”

Comedy is the only form of entertainment, where the audience are more in control as to whether or not it’s a good show. We know our jokes work, we’ve performed them hundreds, if not thousands of times, but what we don’t know is how the audience will be.

In Blackpool, the audience is always full of real, down to earth people. They don’t mind letting everyone know their flaws, they can laugh at themselves and they only care about having a great time.

When comedians perform at the Comedy Station for the first time, they’re often surprised by the vast difference between what they’ve seen of Blackpool in the press, and how genuinely lovely, appreciative and funny our audiences are.