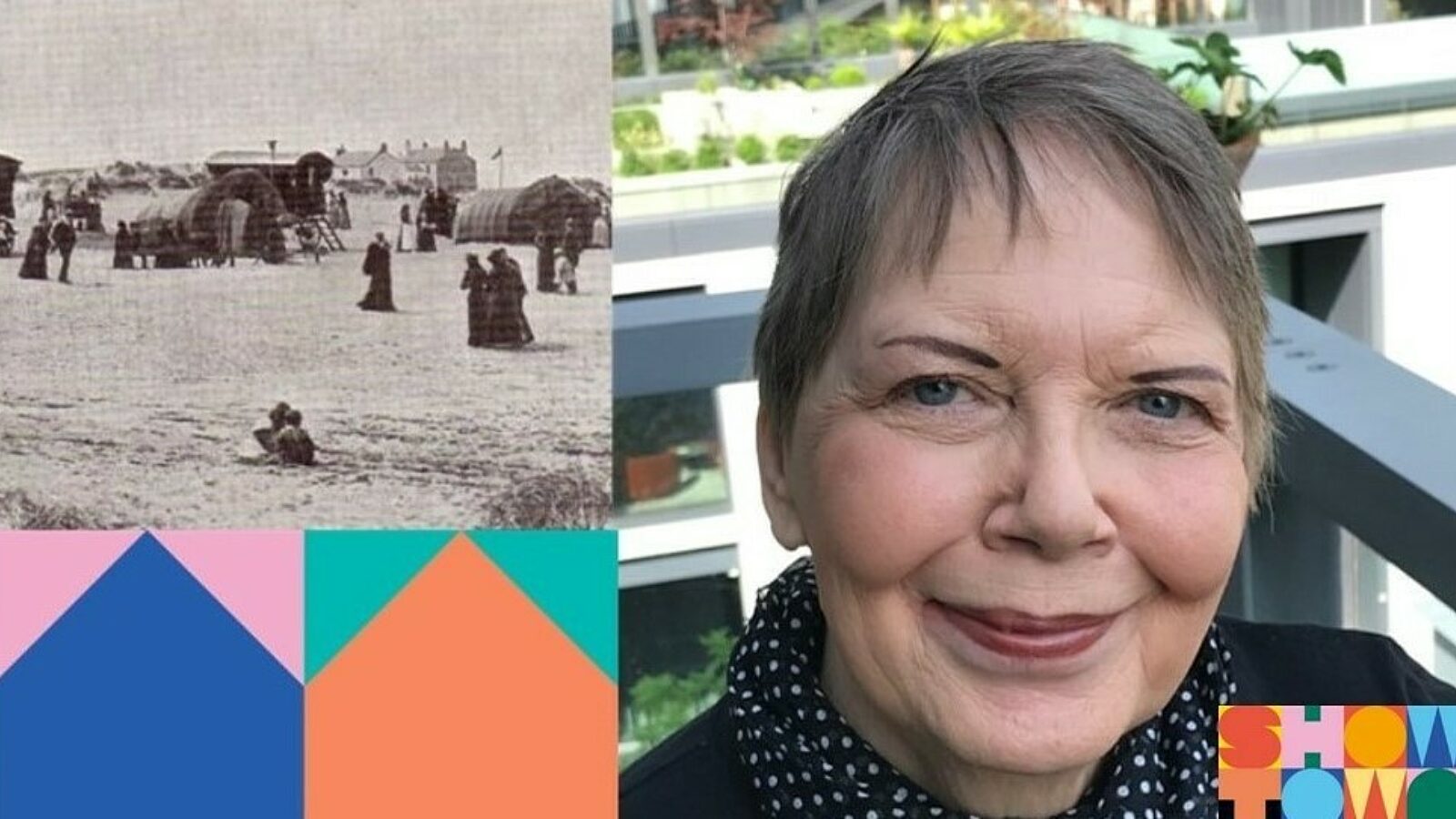 In Conversation with Sharon Heppell

Earlier in the year, historian Sharon Heppell spoke to Showtown's Assistant Curator, Rebecca about the incredible discovery of her Romany Gypsy ancestry and links to Blackpool heritage. Here we recap on the conversation and find out more about the important role this community have played in the town's success as a holiday destination.

Sharon Heppell had no idea that she had Romany Gypsy ancestors until she began to research her family history in 1982.

It was only then that she discovered her great grandmother and two further generations of her female ancestors had been fortune tellers on the sands of Blackpool's South Shore. They were members of a large community of Romanies who lived and worked on the site of the present day Pleasure Beach from the early 1840s until the early 20th century.

In 1992 Sharon took the opportunity to take this research further as part of a History Diploma course at the University of London. Then a few years later, Sharon joined forces with other family historians who had British Romany Gypsy, Traveller and Fairground ancestors and became a founder member of the Romany and Traveller Family History Society which continues to thrive more than 25 years later.

Do you believe in magic? When we open Showtown’s magic gallery, you’ll find conjurers, escapologists, illusionists and tricksters.
View more >

Roll Up! Roll Up!

Jugglers and tumblers and clowns, oh my! When we open our circus gallery you’ll find out why Blackpool and circus go hand in hand.
View more >

Lights down, curtain up! Blackpool has is all. When we open, meet the comedians, ventriloquists, musicians and more in the It’s Showtime! gallery.
View more >
COOKIES